2015 Year in “PreReview” in Technology

The summer of 2015 marked the release of the blockbuster Sci-fi movie, “Terminator Genisys,” which grossed a record $350 million at the box office and further popularized the notion of time travel. In addition to sequels and prequels, Hollywood has now adopted plots for movies in which the audience can choose among alternate storylines and follow them to their logical conclusion. The future, as we know it, is plural. This year in our PreReview of 2015, we once again present a few alternative scenarios for the future from our vantage point at the end of 2014.

END_OF_DOCUMENT_TOKEN_TO_BE_REPLACED

You Are What You Analyze - Selecting a Chief Analytics Officer The simplistic model of an enterprise was that of collection of business processes. Those that executed processes efficiently with the fewest people did better than those that did not. The IT industry dutifully delivered to this metric by codifying, automating and scaling.

END_OF_DOCUMENT_TOKEN_TO_BE_REPLACED 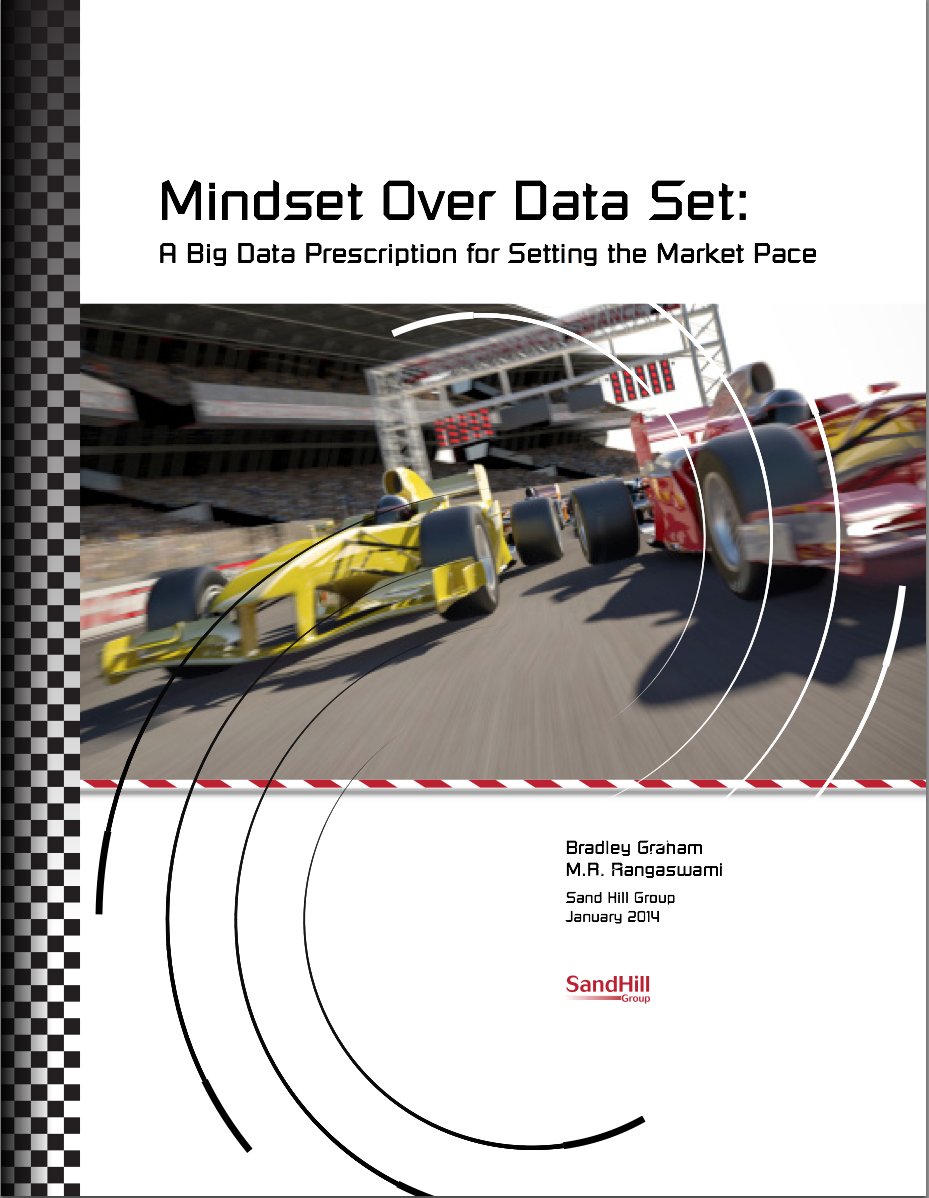 “Meeting adjourned!” the chairman announces. In one swift move, I’m out of my chair and walking toward the door ahead of the other board members when I hear my name, and there’s no mistaking that voice.