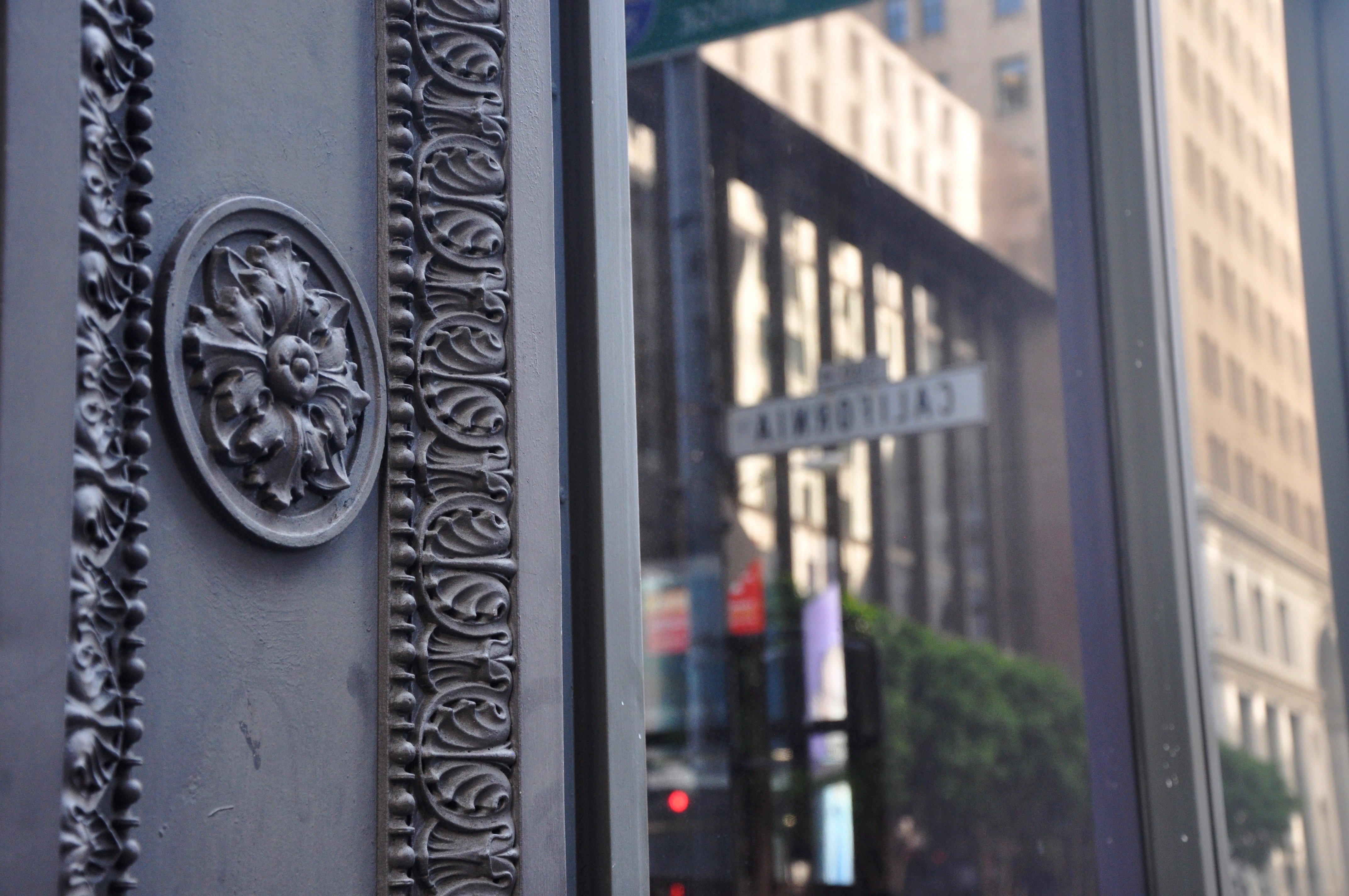 In these distressing times, the Paycheck Protection Program (PPP) is a perfect example of what can happen when the private and public sectors step up together. The economy is staggering from a global pandemic, the government has to allocate significant financial assistance to critical corners, and financial services institutions represent the ideal channel for that money to reach the right recipients. This is how things should work.

And yet. . .and yet. . .there are red flags flying. We live in the real world, where it’s always important to assess potential risks in big programs, especially those that are both fast-moving and government-backed. In the case of PPP, that assessment is critical.

Remember, this is a government program headed by the Small Business Administration (SBA), and a new set of processes had to be created to manage it. It’s also a staggering amount of money going out in a very short time—while banks normally disburse less than $30 billion in SBA loans in an entire year, we’ve seen more than $520 billion go out the door in barely four months. Guidelines were hastily developed and have been adjusted many times since, leaving room for misinterpretation, errors and fraud.

In fact, these aren’t even ‘loans’ in the traditional sense. A credit-worthy enterprise might come up short because its records are not adequately maintained, while a business with poorer credit might get funded because it had better documentation. Think of PPP outlays as financial grants, where particular terms and conditions are more important than traditional best practices.

Most importantly, all of the money going out has initially come from the banks themselves, along with a 5% origination fee, a line of credit and an expectation of forgiveness from the government. Meanwhile, history (and the SBA’s own Inspector General) tell us that 40% of loans given out during previous stimulus initiatives had “inappropriate or unsupported loan approvals.” Given the volume and scale of this program—and the fact that it’s the banks’ money at stake—even a relatively low default rate could wipe out profits from the origination fee.

So for all these reasons, let’s understand the risks, and why institutions need a reliable assessment program.

Default: The history of inappropriate or unsupported approvals associated with stimulus loan could certainly emerge in these circumstances. Match the urgency caused by current conditions with understandable errors in interpreting complex guidelines, and you get a recipe for problems—and that’s in addition to fraudulent representations from unscrupulous parties looking to cash in. Loans with these problems could be ruled ineligible for SBA guarantees, and in an economy where mere survival is a challenge, they’ll probably have a higher default rate.

Earnings: Loans denied forgiveness won’t go away; in fact, they’ll remain on the books at 1% interest. These loans may be sold in the secondary market but the loan origination risk may still lie with the originating bank. This is a very dubious situation because there is an uncertain timeline for loan approval or forgiveness, and servicing costs could impact the bottom line.

Capital: Regulators have stated that PPP loans will be excluded from capital risk calculations, but it’s a mistake to see this as an all-encompassing proposition. For exclusion to happen, the loans must be guaranteed by the SBA, and the bank must pledge them to a PPP Liquidity Facility from the Federal Reserve. Loans falling outside of these parameters, or even experiencing a delay in setting up the credit facility, will indeed affect capital risk calculations, and probably not in a good way.

From our vantage point at Amberoon, we understand why some financial services institutions are not overly concerned. Their PPP loan process is overseen by specialists using automated technologies; the bank only originated loans to existing customers and applied the same rigorous standards; and most loans were below $150,000, which could mean simplified forgiveness with self-attestation may be enough (based on anticipated legislation).

Fair enough, but consider the potential for loan origination errors, loan forgiveness records and fraud. These factors all have a larger bearing on the risk of PPP loans, and the volumes involved make them all more significant. Meanwhile, loans ruled ineligible for an SBA guarantee will also be ineligible for other benefits, such as loan forgiveness and a PPP Liquidity Facility. Taking a true measure of PPP-related risks is the critical first step to risk mitigation and management—and the best way to ensure the program delivers profitability.

We recommend a simple, three-step PPP Risk Assessment to ensure the safety and soundness of your program.

It will help you estimate, analyze and triage high-risk transactions to help minimize the risk of the PPP program. We use forensic analysis with modern technology to build a system of insight into your operations, and the risk assessment is performed by a team of performance management experts, certified fraud examiners and data analysts.

Again, PPP is an economic boon that deserves across-the-board support. But rather than just doing it, it’s important to do it right.,

At the same time, participating banks would be well-advised to have comprehensive risk assessment programs in place to steer clear of potential defaults.

We invite you to check out Amberoon’s  PPP Risk Assessment.